When I first quit drinking after nearly a decade of daily consumption of alcohol and other substances, my emotions, previously regulated with a steady intake of alcohol, turned up to a piercing amplitude.

I spent a lot of time thinking about what was wrong with me, digging to the roots of my failings, I was full of shame and blame.

I didn’t understand this during my years as a drop-out, but I can see now that nihilism was close to the heart of my addiction.

I structured my life to avoid the strictures of society. I decided that the system was corrupted beyond repair and my only bet was to escape it. But I didn’t take give much thought towards the kind of life I wanted to create.

While I did largely escape the fetters of societal convention, I openly embraced the trap of intoxicants, a continual process of acquiring booze and fantastical experiences.

I utterly failed to recognize the varied benefits of social convention, until I drifted far too far from its shores.

At the beginning of my recovery, I spent a lot of time thinking about those type of things. Confronting myself and taking a thorough account of my failings is an essential component to the recovery process.

A friend told me about therapy – if doesn’t hurt, you’re not doing it right.

All the same, leaving my energy focused on critical self-examination can be counter-productive, after a point. Over time, I’ve found putting my energy towards being a better human, overall, has produced tangible benefits.

I’ll get into this more later, but I’ve been re-training my brain. Filling my head with the type of messages necessary to live in a way thats beneficial for myself and the greater community. 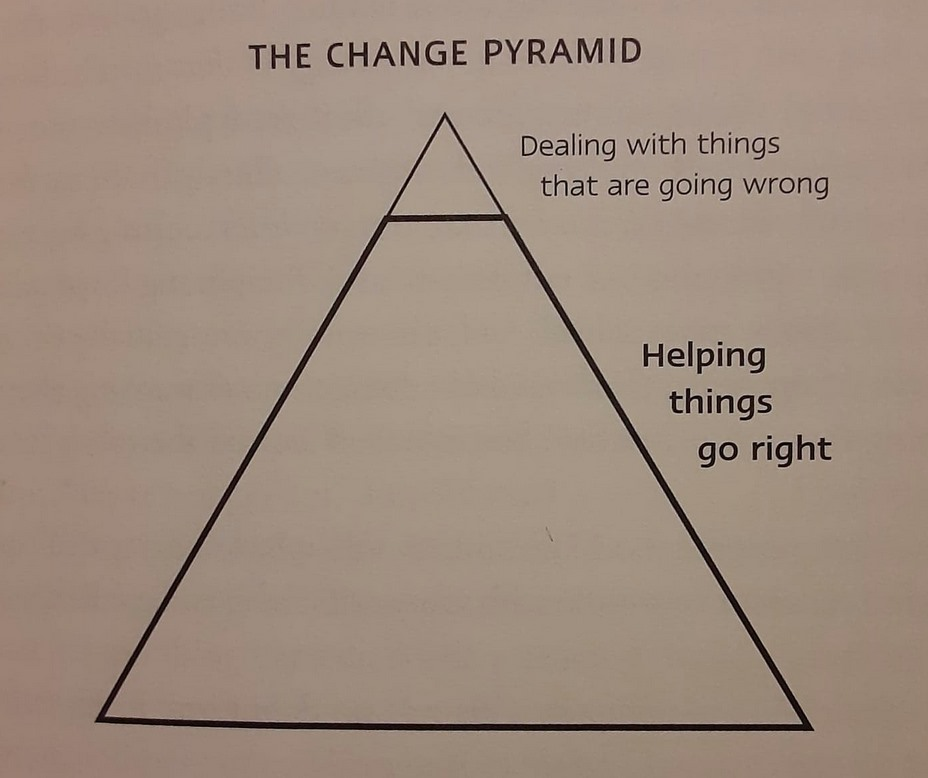 The Anatomy of Peace

I’m getting the sense that sometimes focusing on a problem can make it more difficult to solve. This goes along with the idea that we are created by our thoughts, or that we become as we think.

Focusing on positive and productive directions for my energy creates the inner good-will necessary to face my biggest challenges and failings.

I’m also considering broader societal problems in a similar fashion. I want to address them more directly, in the future. For now I’m focused on learnings that strengthen under-developed areas of culture that help contribute to our problems, before confronting them directly on this blog and otherwise.

While racism and sexism are problems that broadly impact society and culture, I must first challenge and transform their expression within myself. I’m still at the beginning of that process, and frustratingly, I often note their expression in my thoughts and reactions.

I grew up in an age where women were not considered as intelligent or capable as men. I’m ashamed to say that regardless of what I believe, that idea still impacts my reactions.

I also have grown up exposed to casual racism. Even though I never embraced that racism consciously, it also has been imprinted upon my brain and my judgement, one way or the other.

Confronting the sexism and racism in myself is relatively simple. Confronting their systemic manifestations is a greater challenge.

I wrote this post, in part, because I noticed that some of my proposed topics for this blog aren’t directly the subject of its contents. Instead, its content is meant to address the underlying issues, according to my recovery plan.

Exploring the idea that solving a problem doesn’t always look like confronting it directly. Often, what we think of as a problem is actually symptom of underlying issues, rather than the actual cause.

Noticing the expression of this idea in my own life makes me wonder how it might express on a societal scale.